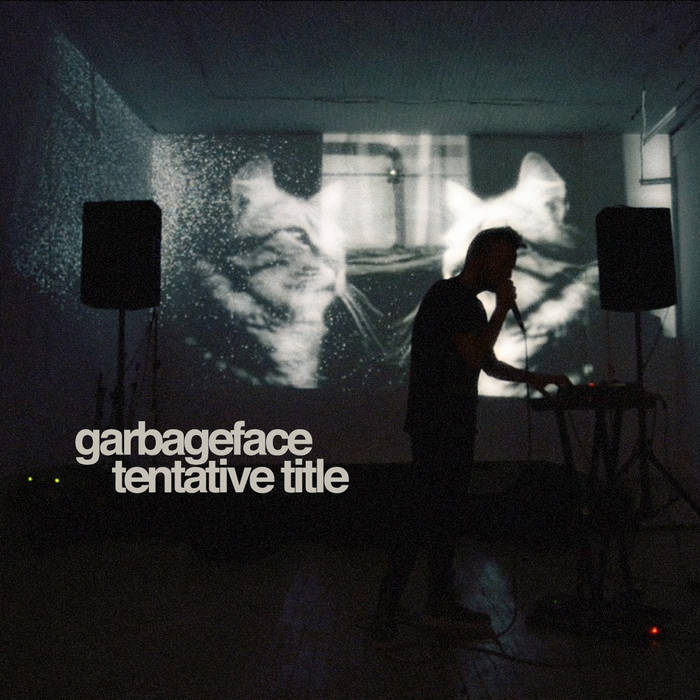 this material was originally written in 2009, and released in january of 2010. it was the first "official" garbageface EP, after the two experimental EPs i released in 2005 and 2007, and it really represented the beginning stages of what garbageface has grown to be.

i was never happy with how the original EP sounded. the vocals were recorded in an apartment with severe noise restrictions, so i made up for a lack of projection with distortion and mixing. the ideas were okay, but the execution was lacking. adding to my lack of satisfaction with the mix, was that the material was loop-based. when i started in 2009, people looked at looping like a magic trick, as if it was sorcery. by 2012-2013 or so, everyone and their cousin had a looping pedal and -- if i'm honest -- could do it way better than i could. still, some of these tracks have become part of my "greatest hits" over the years, really fun to do live, with people really taking to them.

i quietly took the original EP offline a few years back. i've always wanted to re-do it somehow live. at the end of August 2018, as my residency at Evans Contemporary came to a close, i shut the doors and the world out and recut the album over the course of a half hour, with some of my favourite films of Maya Deren's to accompany them.

now, the book is closed, and this particular circle is broken.