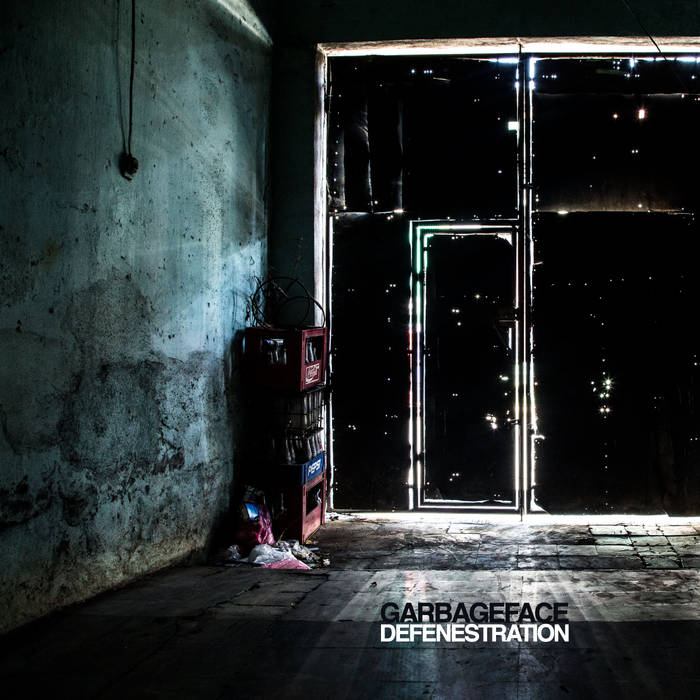 imagine thinking that broken windows are a gateway crime, or that just seeing broken windows or someone urinating on the street would inspire you to indulge in criminal activity. in the 80s and 90s, the so-called "broken windows theory" became a fixture in the minds of the mayor and police force of New York City, and led to huge increases in police repression, as well as a concerted effort to harshly prosecute vandalism and other "quality of life crimes." by latching on to that way of thinking, the mayor and the cops turned Manhattan, and NYC more broadly into a tourist-friendly police state, and it wasn't long before the forces of gentrification were set in motion to make the wealthy more wealthy, and strengthen their grip on the development of the city.

at pretty much any given moment, a window might be all that stands between our own personal living or working space and the outside world. to have that barrier broken feels like a violation, but does that mean that every broken window is a harbinger of something even worse? if a broken window symbolizes impending social disorder, what does a neighbourhood full of cops on patrol symbolize?

on december 13, 2019, i had the majority of the music gear i use for my live shows stolen, and the thieves entered the building by breaking a window. this album is a banishment of the resulting negative thoughts, and a reminder to myself that breaking glass is one of my favourite sounds. after the theft, one of the only pieces of gear i had left was an MPC live, which i used to make a lot of this album.

a-side mostly composed on an MPC by garbageface.
b-side created with hard and soft synths.
mixed down to 1/4" tape and lightly mastered back in the digital world.
cover photo by hermes rivera, used with permission.